Recently, the state of Johor in Malaysia was affected by severe flooding. The rainfall was the heaviest for thirty years. Many victims were left homeless and in need of assistance from the authorities and charitable organisations. Many were forced to seek refuge in relief shelters. Many people and companies were kind enough to donate items to flood victims, many of whom were left with only the clothes they were wearing.

Tamadam is pleased make a modest contribution to flood relief efforts by providing transportation for items donated to flood victims. The items were collected from the Klang Valley and sent to relief centers in Johor. 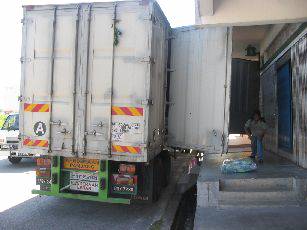 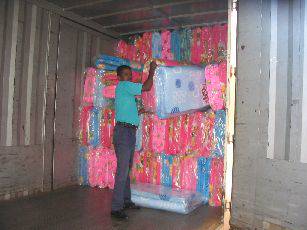